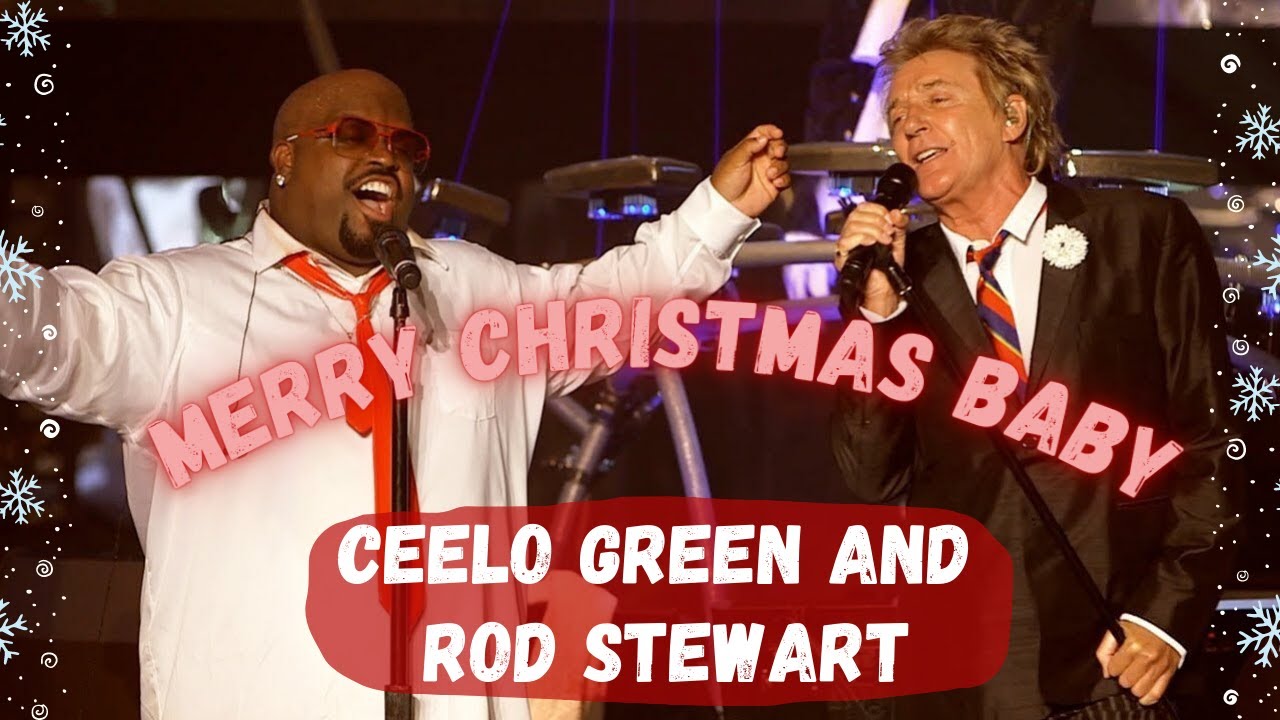 Merry Christmas and thank you for following us all year. And what a wild, wacky and sometimes sad year it was. Have a wonderful holiday and much love to all people of good will, all around the world. #Christmas By: Don Lam

David Bowie and Bing Crosby sang “Peace On Earth/Little Drummer Boy” on Bing's Christmas special titled "Bing Crosby's Merrie Olde Christmas" in 1977. Their performance was mesmerizing and Bowie's voice was ethereal, haunting. They captured something very special together, a Christmas song that speaks to the enduring values of Christmas. #Christmas 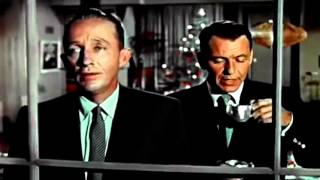 All the President has left is his border wall. With Sec. Mattis gone, his Mideast policy in shambles, the stock market tanking, no progress with N Korea on nukes or China with tariffs, even Trump's Republican enablers in the Senate are wary of America's future. But the wall and the immigration issue generally will allow the President to retain some support, at least until Robert Mueller brings additional charges and releases his report in 2019. But, we can look back and remem

The first time that my parents pulled the Jim Nabors Christmas album out of its cover and played it on our hi-fi I realized what must be playing in the background of Hell. Forget the Dantesque medieval symphonies, if I was a bad person I would forever be forced to listen to Jim Nabors bolix "White Christmas" and "Jingle Bells". It was enough to make me walk the straight and narrow ever since. Bing did "White Christmas". Period. It's perfection. Dean did "Winter Wonderland", N